This one made me chuckle. From http://www.venganza.org/ 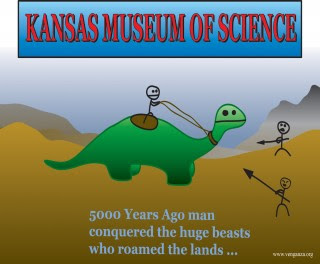 or for you computer types:

Went down to South Jersey for the weekend. Christmas eve with Mom/Jen/Jon/Suzy/Lauren/Kevin/Richie/Marc/Chrissy/Grandma/Wuchters. Then Atlantic City with Marc/Chrissy/Richie. I lost (what else is new?). So did Marc and Rich. For the second time in a row though Chrissy walked away with more than she came with, so I need to find out what her trick/strategy is.

Christmas morning went to Jen's for breakfast. Present opening, etc. Got some nice clothes, a bunch of new brain teasers, etc. Think I may take a couple of the puzzles to work. That night went back to Jen's and played "Star Wars, Lego Edition" on her X-Box for four hours. I got a kick out of it.

Today went to Borders and picked up "The Puzzle Palace" using Marc's gift card. Didn't know it was still in print and I had not read it yet, so this was a pleasant find.

What else happened this week? Naomi's mother came by on Tuesday and I tried to fix Annabelle's laptop. Failed. Such is life. Oh yeah, and there was this "transit strike" thing that was a real pain in the ass. I had to carpool with four other guys who live in Astoria. I guess it was some good bonding time, but still the 3 hour per day commute reminded me of before I moved into the city. On the more humorous side, Mom called the first day and asked if I had walked across the Brooklyn Bridge to get to work, and I had to explain to her how that would have been a poor decision on my part since I don't live in Brooklyn (I suppose I could have walked across the Brooklyn bridge if I had felt the urge to take a seven mile detour on foot).