So the secret's been out for a while among various circles, but Victoria and I are having a baby. 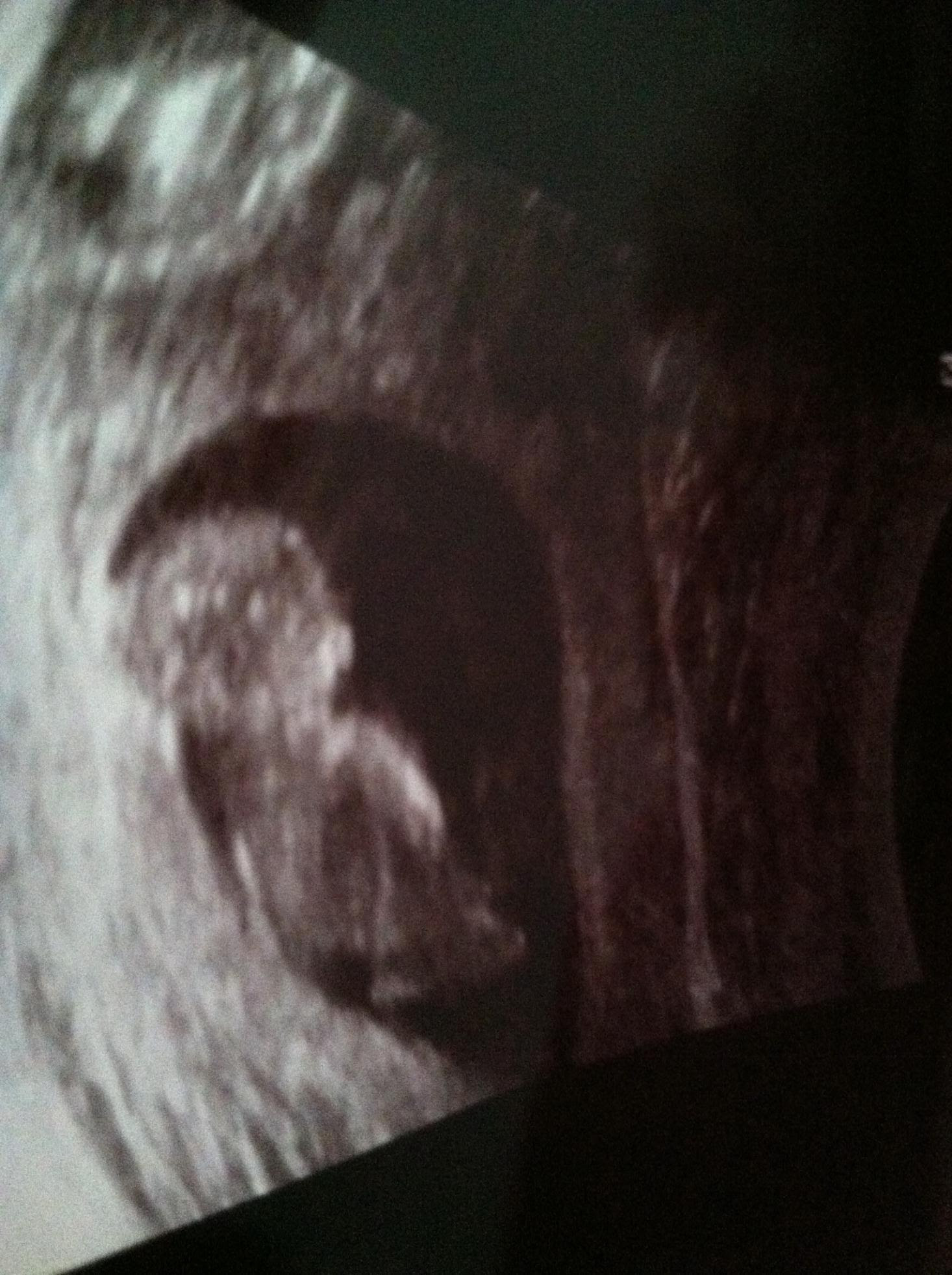 Yes, the many years of sitting in front of a CRT and/or years of laptop use did not impair my ability to procreate.

Despite having been in the workforce for a number of years, being married, owning an apartment, I guess for the first time I'm starting to feel like a grown-up. Real responsibility. It's hard not to reflect on the fact that my father was 28 when I was born, and I'm 35 - and hence I should in theory have my shit more "together".

I went to DefCon in Las Vegas a couple of weeks ago with Dan Christiansen, and it's hard not to notice that I spent much more time soliciting advice on fatherhood than we did talking about technology. I was 24 the first year I went to DefCon, and I'm still trying to decide whether it's the conference that has changed or whether it's me. Probably a bit of both.